He chose cookery in his native Argentina as a means of expressing himself, growing up as he did in a family where fine cuisine was always part of the atmosphere. Mad keen on travelling, he set out across his own country, Latin America and the Caribbean, absorbing along the way the various culinary traditions and tastes. Trained in a hotel school in Buenos Aires from 1998 to 2000, he sortied out first among some of the capital’s most prestigious restaurants.  In love with his metier and seduced by the prospect of developing his studies even more thoroughly, he set out for France in 2001 to continue his training at the Lycée Hôtelier in La Rochelle on the Atlantic coast.  2006-2007 Mauro took over the MIRAZUR restaurant in MENTON and very quickly, was awarded the Gault and Millau prize of Revelation of the Year, which was followed by the 1st STAR in the GUIDE MICHELIN. 2008-2009 Recognised again by GAULT MILLAU when he was awarded the prize of “Chef of the Year”.  Early 2014 The Mirazur is chosen as the 11th best restaurant in the world according to the San Pellegrino classification.  He has developed a creative style of gastronomic cuisine, folding in the best of Mediterranean cooking, just a stone’s throw from the old customs post that separates France from Italy. 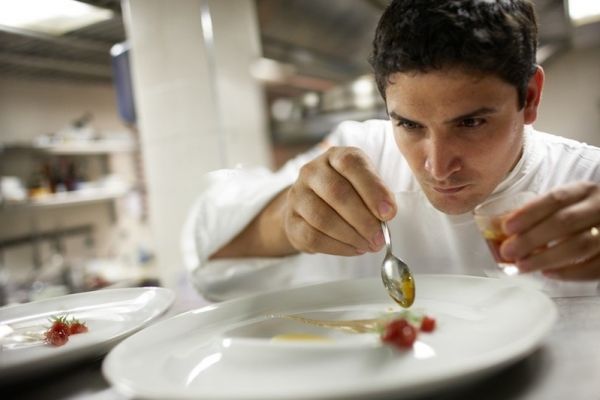